Michael Levy is recognised as one the country’s leading experts in the field of serious and complex frauds and money laundering. He has built up a reputation over the last 30 years dealing with missing trader, long firm, and diversion frauds.
Mr Levy represented several of the leading successful defendants in the London City Bond case which resulted in the Butterfield report into the major failings of HM Customs and excise investigations and prosecutions. Since then Mr Levy has acted for clients throughout the country and has represented them as both solicitor and advocate at courts throughout the country including The Central Criminal Court, Southwark, Harrow, Newcastle, Middleborough, Sheffield, Manchester, Liverpool, Preston, Reading, Maidstone, Nottingham, Birmingham, Peterborough, Cambridge, Plymouth amongst others.

Mr Levy still handles other areas of serious crime and he is at present instructed on the largest seizure of firearms in the United Kingdom which is to be tried at The Old Bailey, a major blackmail case being tried at Teeside Crown Court, and a slavery case at Bournemouth Crown Court. He has an ability to digest complex cases and to explain to clients in simple terms the salient points of the case against them 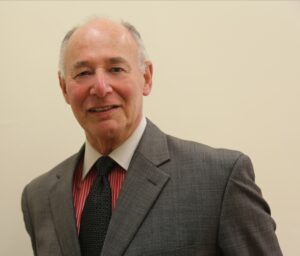